Laser skin resurfacing is performed with our CO2RE fractional ablative laser. The CO2RE is a fractional laser system that precisely targets and treats the skin’s surface, middle and deep dermal levels.

The treatment is faster and has fewer side effects than traditional ablation. CO2RE has the ability to treat both superficial and deep layers of skin simultaneously, and has seven treatment modes to treat a variety of skin issues.

Fractional lasers work by only treating a fraction of the skin at a time with laser beams. Essentially, the laser creates thousands of tiny holes in the skin, vaporizing what it comes in contact with and removing columns of skin. The small columns or “wounds” created by the laser stimulate the body to heal with new and healthy skin, after eradicating any previous damaged skin. The depth of laser penetration determines what levels of skin are treated.

We can control and adjust the intensity of treatment, pattern and depth of ablation. This laser treatment is very effective for scars, as well for discoloration, wrinkles, and skin laxity. It is minimally invasive and the treatments can be customized to the patient’s desired effects. 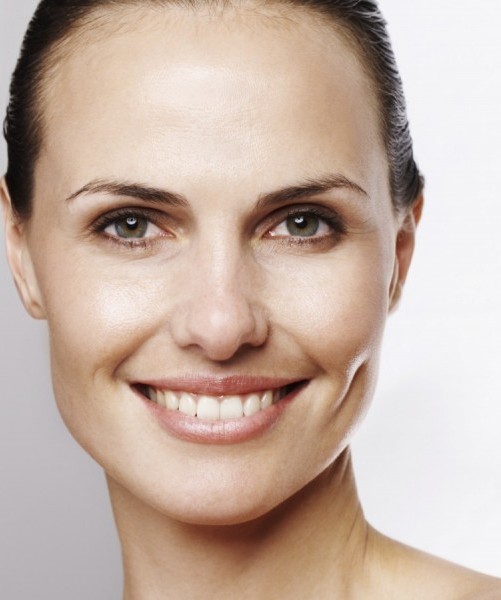