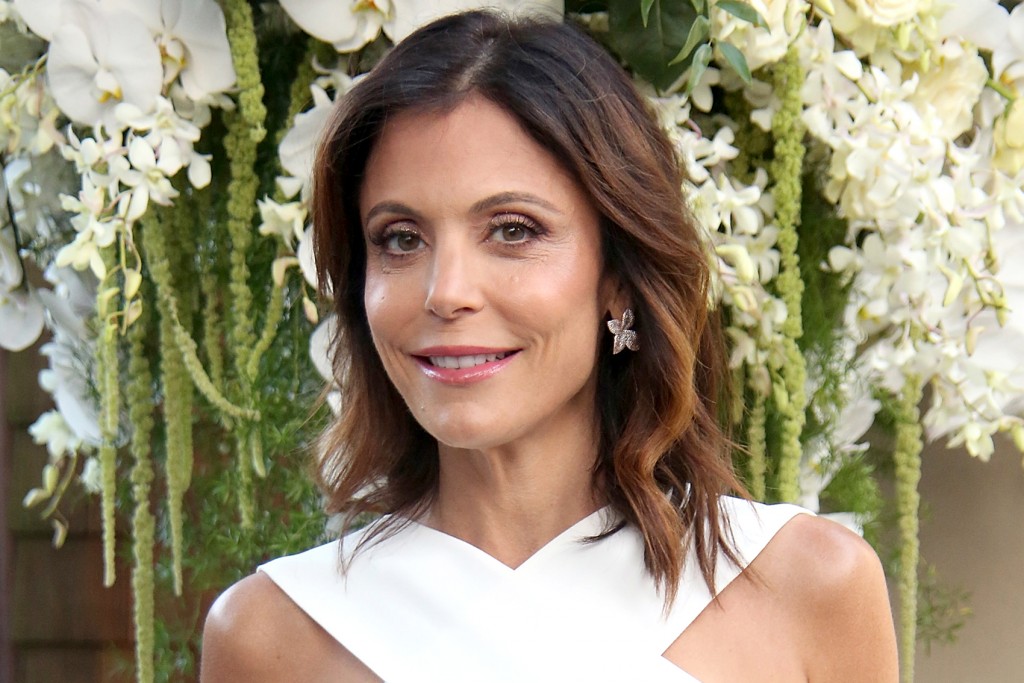 Bethenny Frankel, the reality television star of Real Housewives of NYC and the creator of the SkinnyGirl cocktail/spirits brand, recently shared her diagnosis of Basal Cell Carcinoma skin cancer. 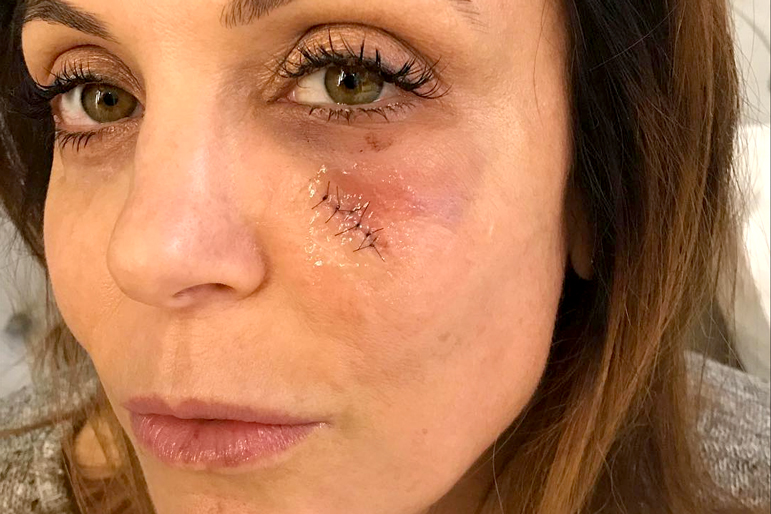 She was asked by a follower on Instagram why she had a bandage on her face, and she explained that she had recently had a biopsy performed on a suspicious skin lesion. Her biopsy results confirmed skin cancer.

At REN, we are board-certified Dermatologists who have advanced specialty training in diagnosing and treating skin cancers.

1)  Basal Cell Carcinoma (BCC) is the most common form of cancer.  Over 3 million people are diagnosed each year in the United States.

2)  Basal Cell Carcinomas almost always occur on sun exposed areas such as the face, ears, neck, scalp, shoulders, and back.  The greatest contributing factor to developing a BCC is long-term exposure to the sun and sunburns. 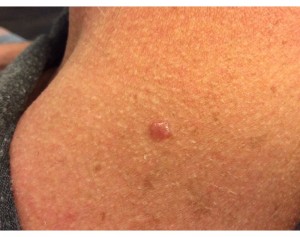 Pink shiny bump at upper back

3)  People with fair skin, blonde or red hair and blue, green or grey eyes are at higher risk for developing Basal cell carcinoma. Also, men tend to be more affected than women.

4)  People who have already had a BCC are at higher risk for developing another BCC in the future.  For this reason, it is recommended that you have a full skin exam at least once a year if you have had a skin cancer in the past. 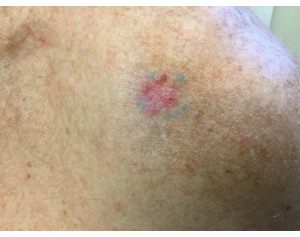 5)  Basal Cell Carcinomas rarely grow deeper than the dermis layer of the skin and rarely ever metastasize.

However, if left untreated for long enough, they can invade deeper and surrounding levels of tissue and can cause damage and disfigurement. 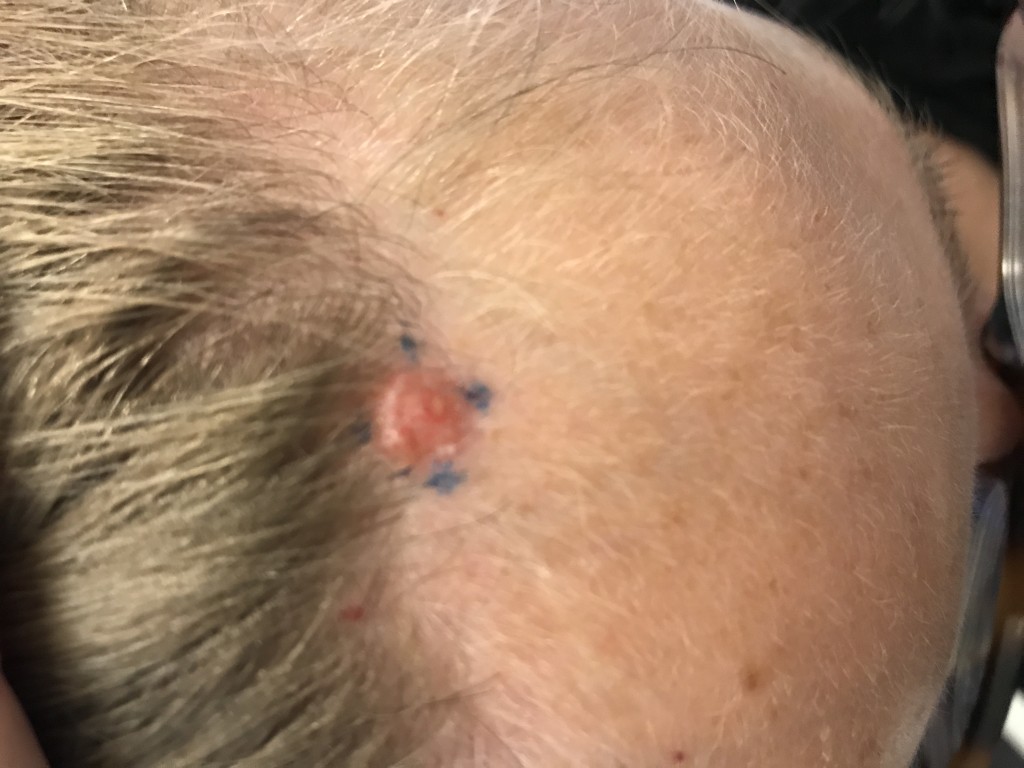 ** If you have a spot on your skin that looks different from your typical moles or freckles, looks new and doesn’t heal, is red and scaly, or spontaneously bleeds- please call our office to schedule an evaluation and possible biopsy. Basal Cell Carcinomas are highly curable if caught early. 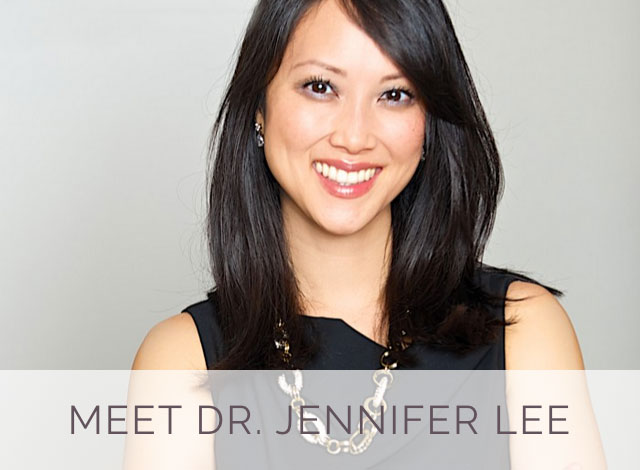 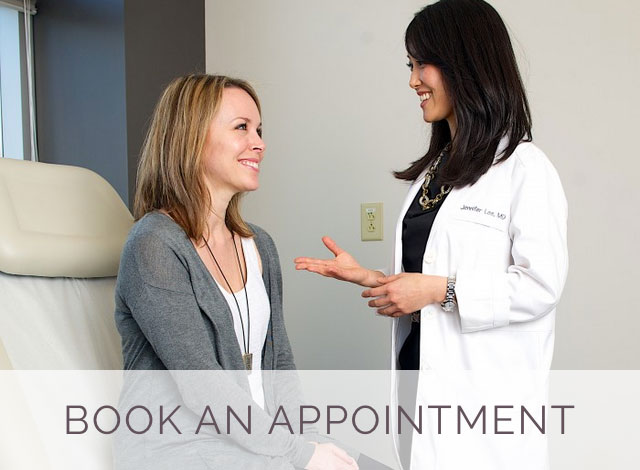 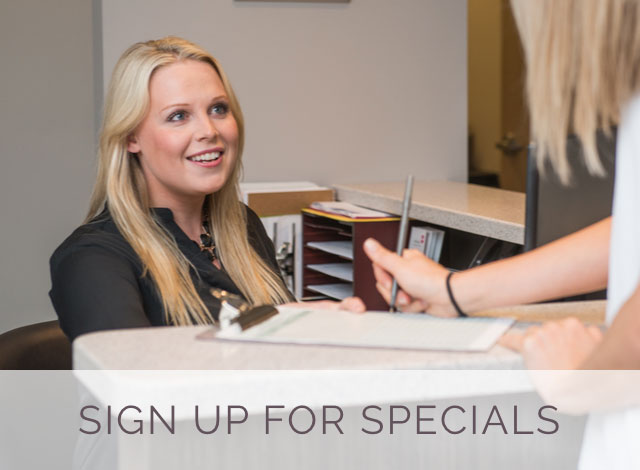 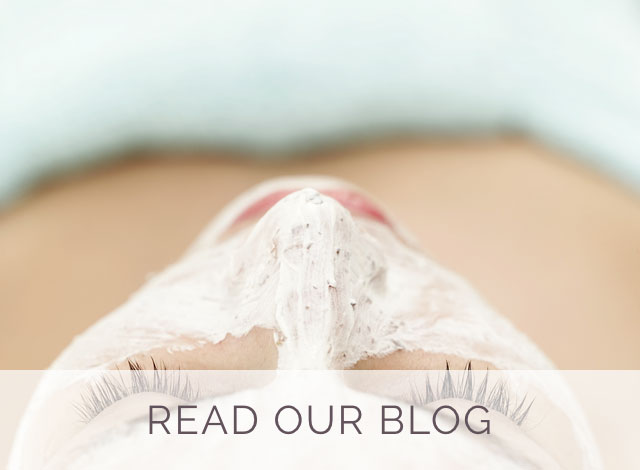